Back in 2019 we searched for a car that could be used for a rally. Not the type of rally that would need speed. It is more for fun.

One day on Gumtree we came upon a very neglected 2L Lancia Beta Saloon. It was running but only barely. It was the property of a film company who over the last few years used it as a taxi in some film shoots.

Overall this car was neglected and stood outside with sunroof leaking and the worst yellow spray job that i have ever seen.

But it was a rare interesting car and not worth much.

In short this can was the perfect car for our use case. 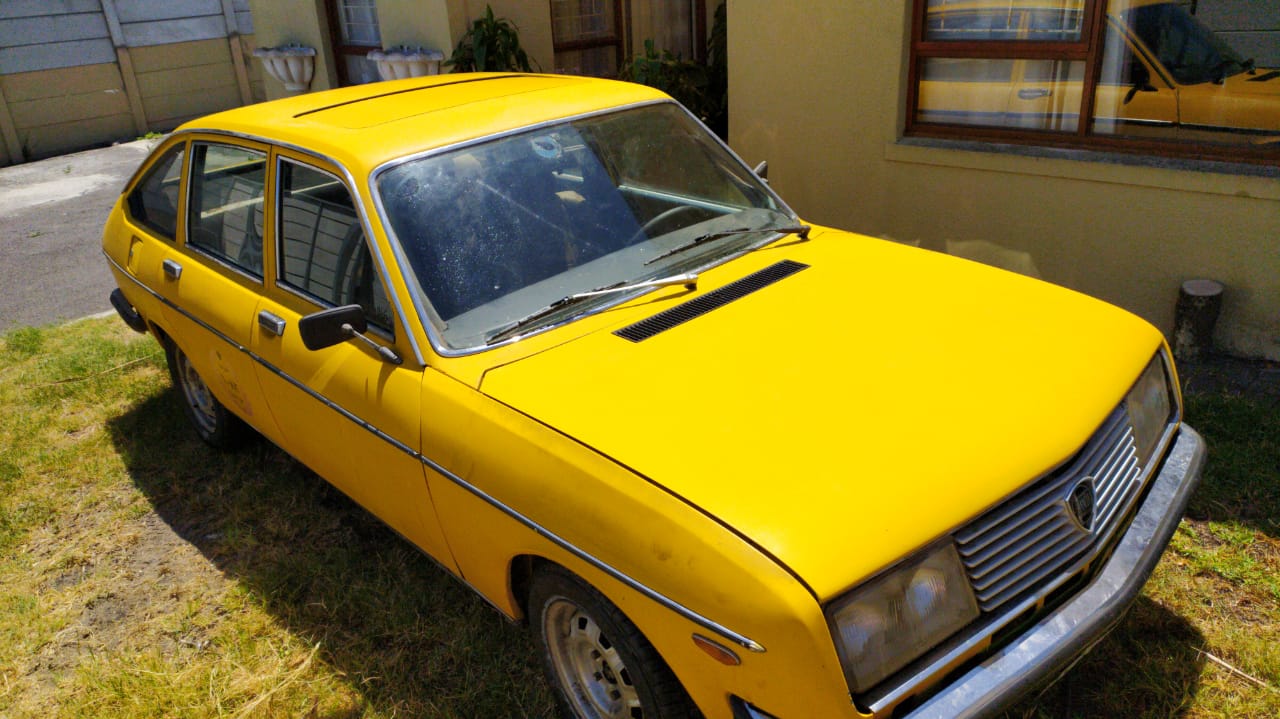 First order of business was to get the car running well sort out oil leaks , lights engine mounts , exhaust to get this car through road worthy.

There was issues with the vehicle not being micro dotted.

They had issues with the Vin number having a 8 for a B swapped since 1978 that had to be fixed on NaTIS.

The 2020 happened which further delayed us.

In the End we got it through Road worthy in August 2020.

The first rally which we where able to attend was around the  garden route area. 18 to 22 march 2021.

Take into account that before this date we have maybe only driven this car in total of 200km over 2 years between road worthy and exhaust repairs and around the block.

In the end it would be me and my brother going on this trip. we figured we needed the back seat for a cool-box and our bags of clothes.

the boot will be filled with

We quickly decided the spare tyre and Braai grid needs to be on the roof to save space.

We also got some stickers printed with our Race number names etc.. 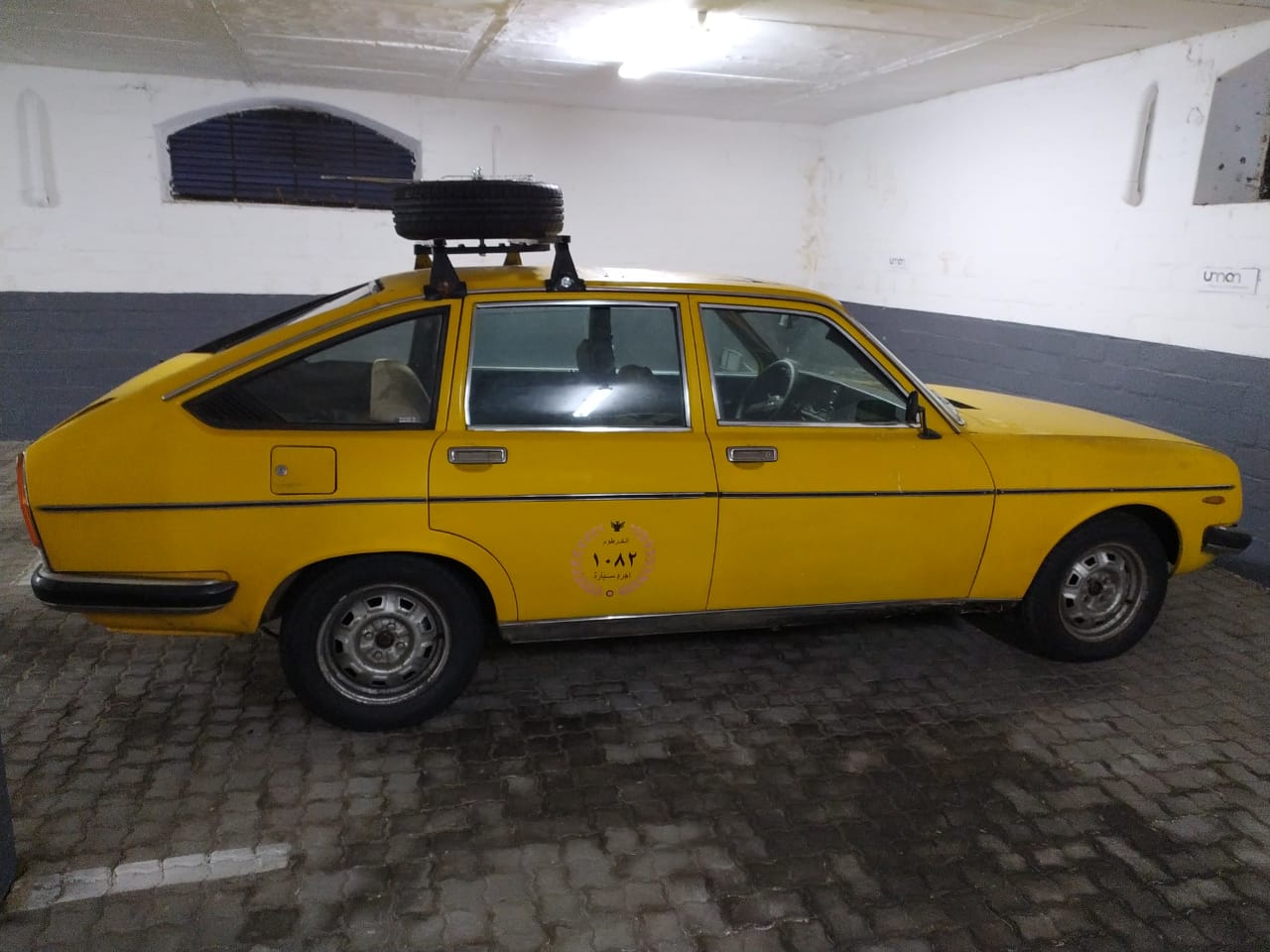 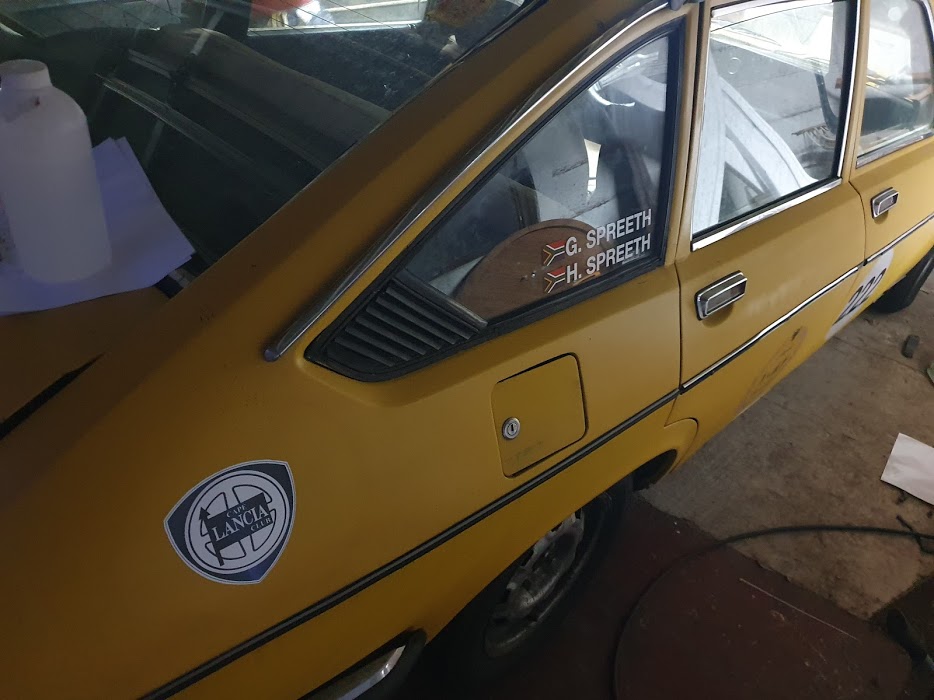 5 days before the race our hand brake cable started acting up. this needed to be replaced. Luckily could get one made up locally ,not a complicated part at all.

We also got a flex joint put into the exhaust which was cracking in the middle of the long run to the back of the vehicle. 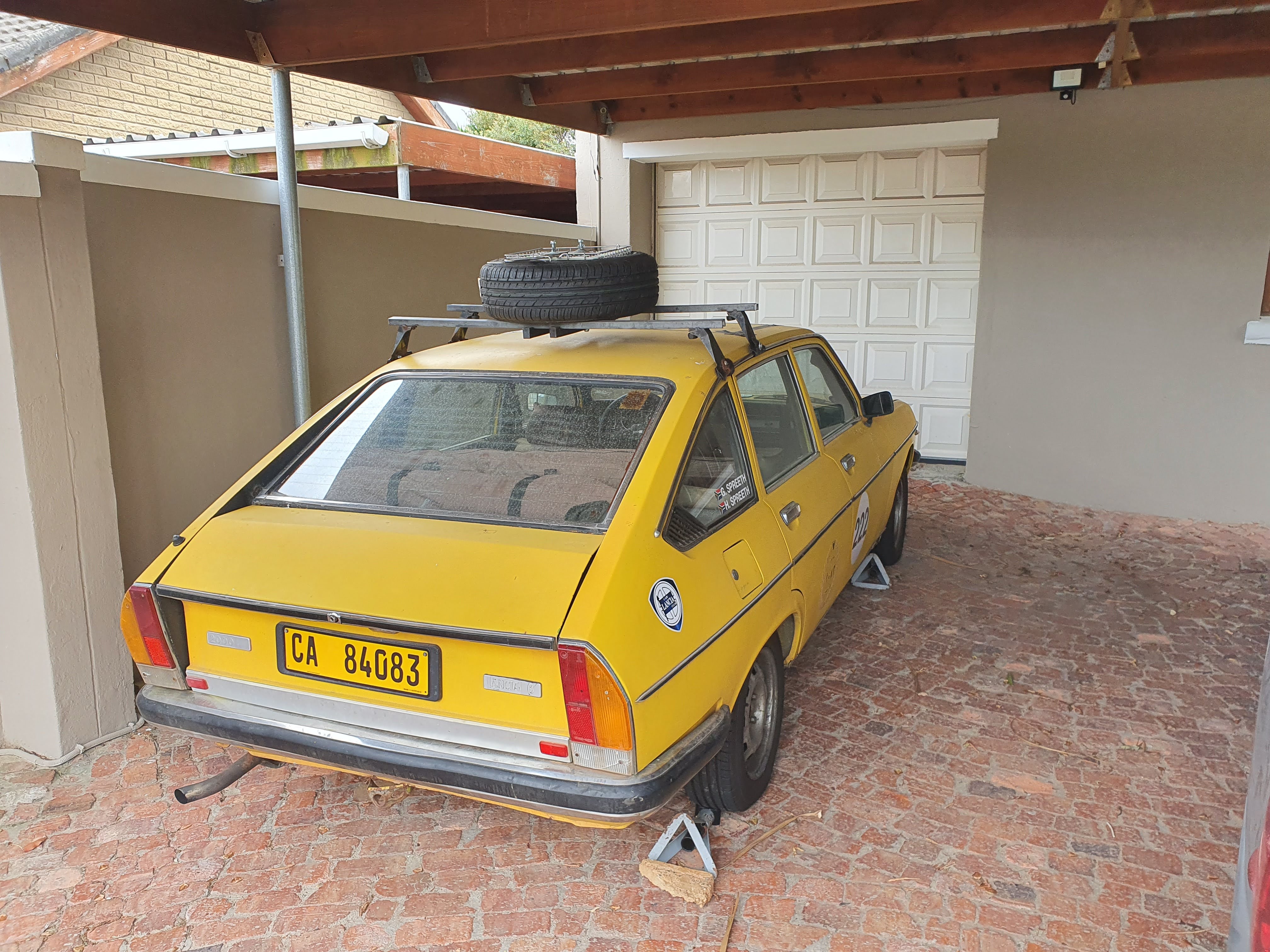 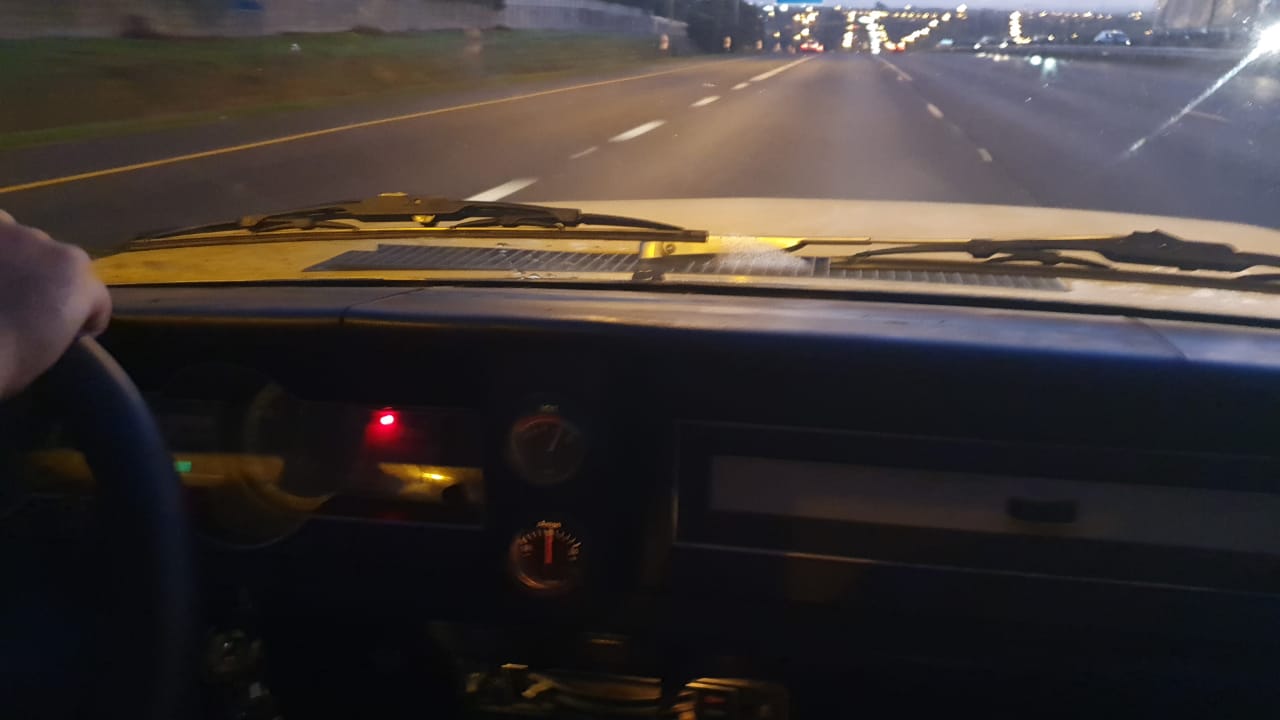 Checking in at Gansbaai. we where dripping oil badly, You can see the blacks drops on the ground. 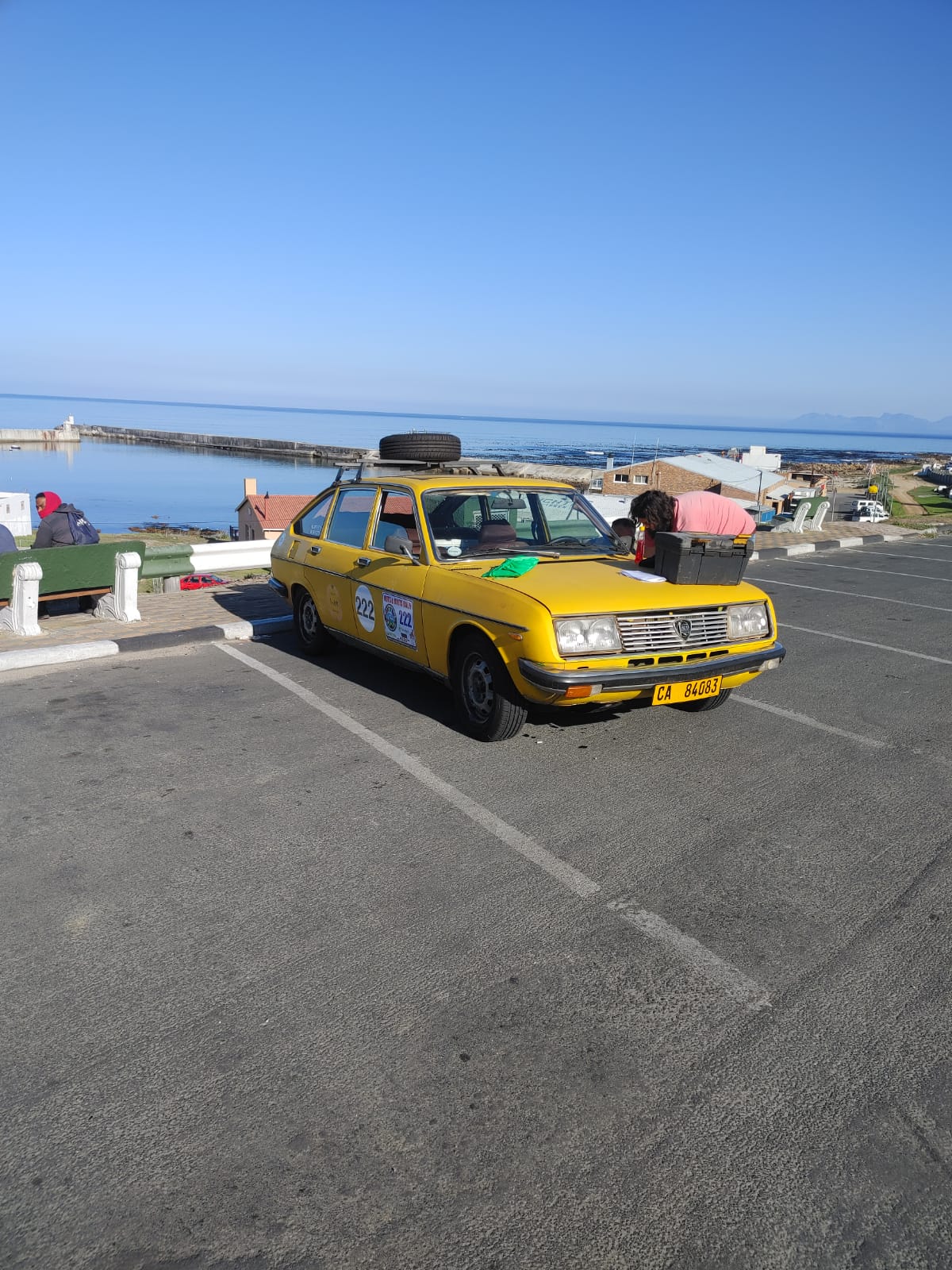 Some of the other entries. 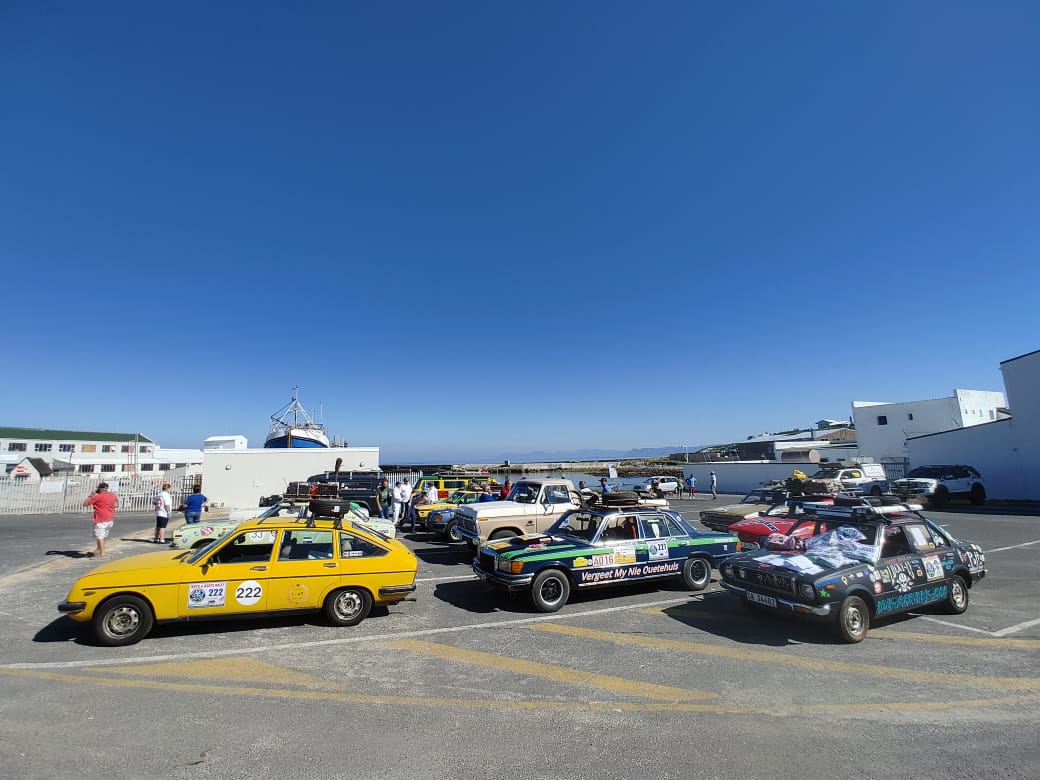 From this point we received our MAP for the day with end destination at camp site at Witsand.

Road was mostly confusing through some farm roads: 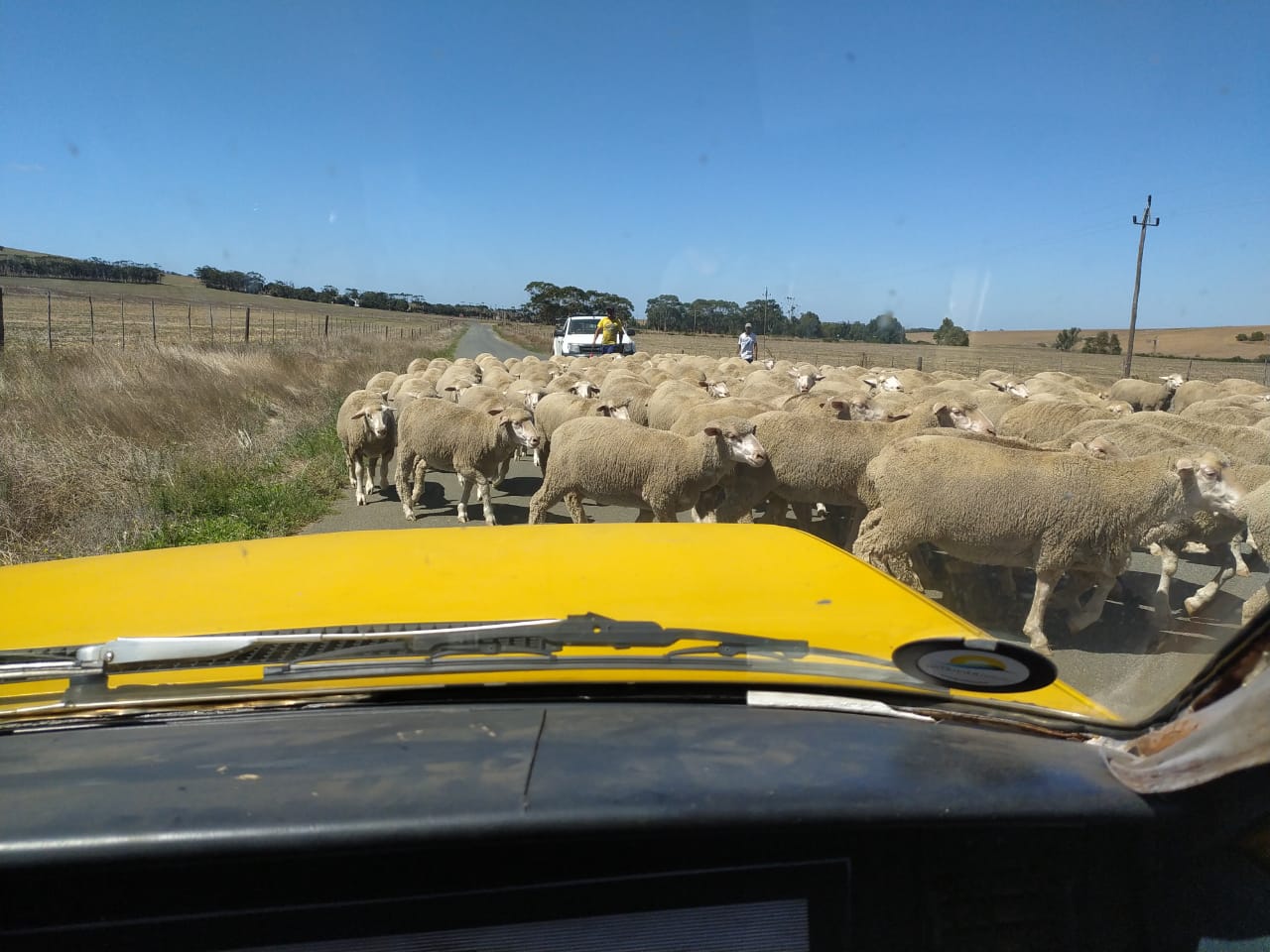 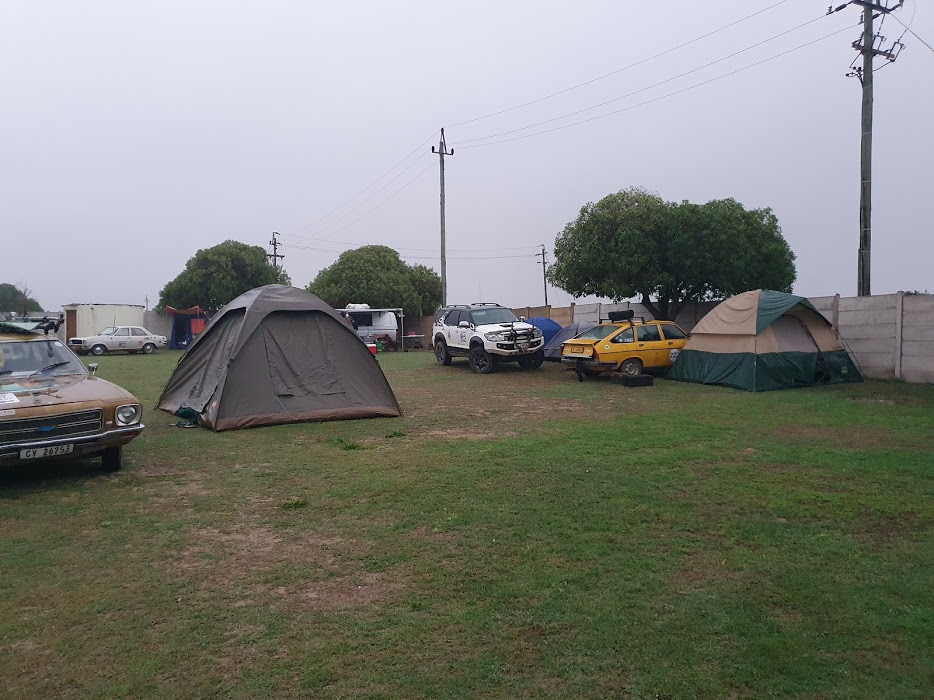 By that evening we decided that we had to look at oil leak because it was new. In the end it turned out to be loose bolt on the Fuel pump which was an easy fix.

Day 2's map took us through Heidelberg and then over some pass I did not know and then through Vanwyksdorp.

this was to be the toughest day. 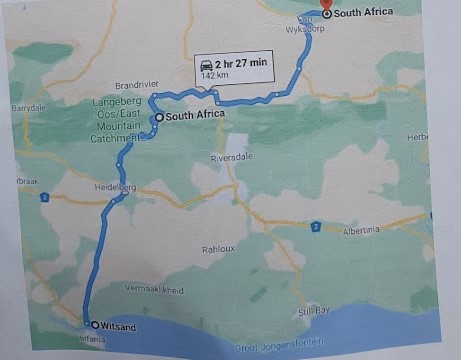 We received a Swing as a gift from one of the other teams. 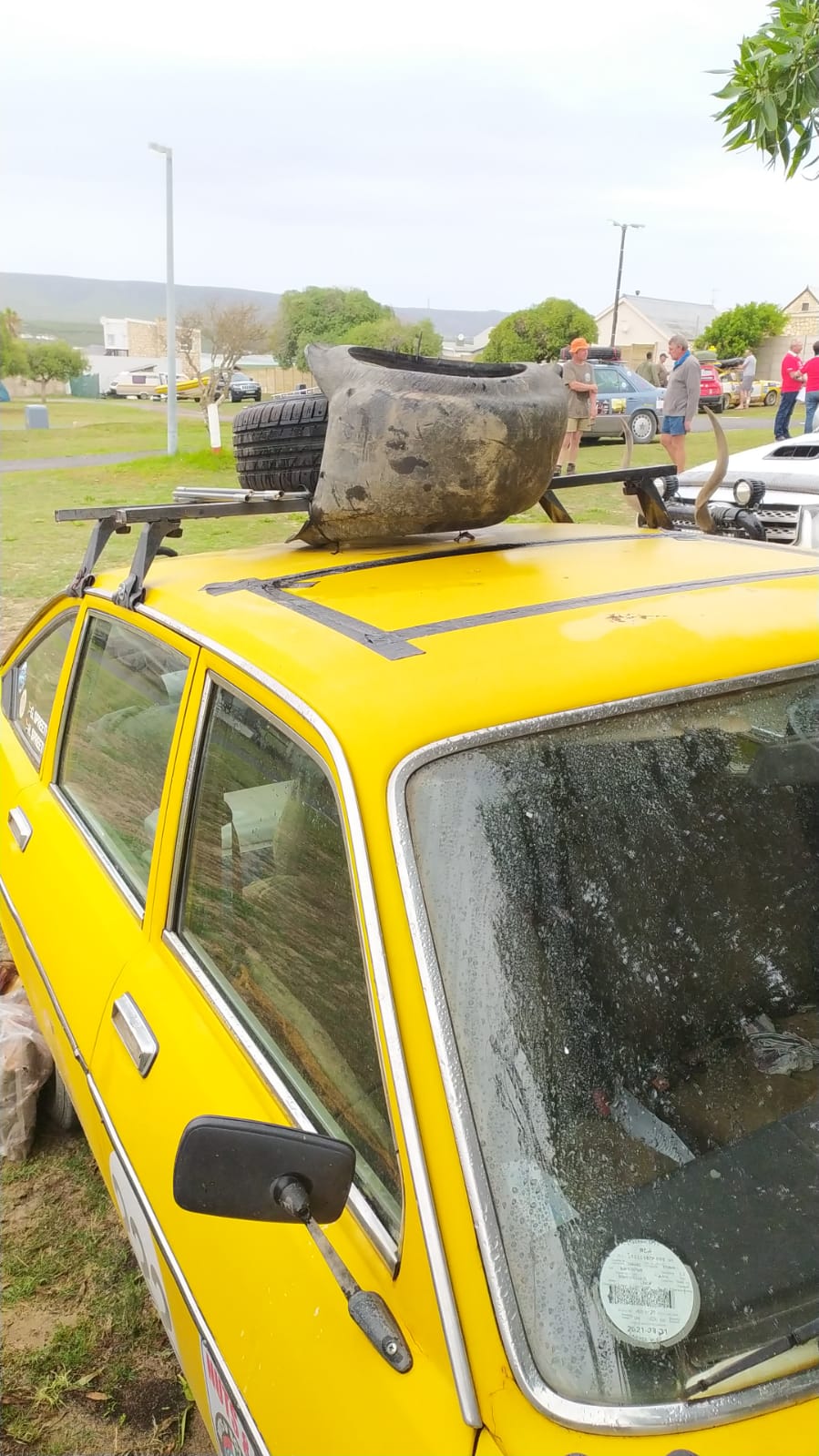 Just Through heidelberg the engine started overheating up a very steep Pass.

We managed to wait a bit for the engine to cool down. A quick glance And i saw the radiator fan spade connector was loose. Not sure how that happened. Fan immediately started running.

Upon trying to start the car however it simply did not want to run. I t would run for 5 seconds and die. 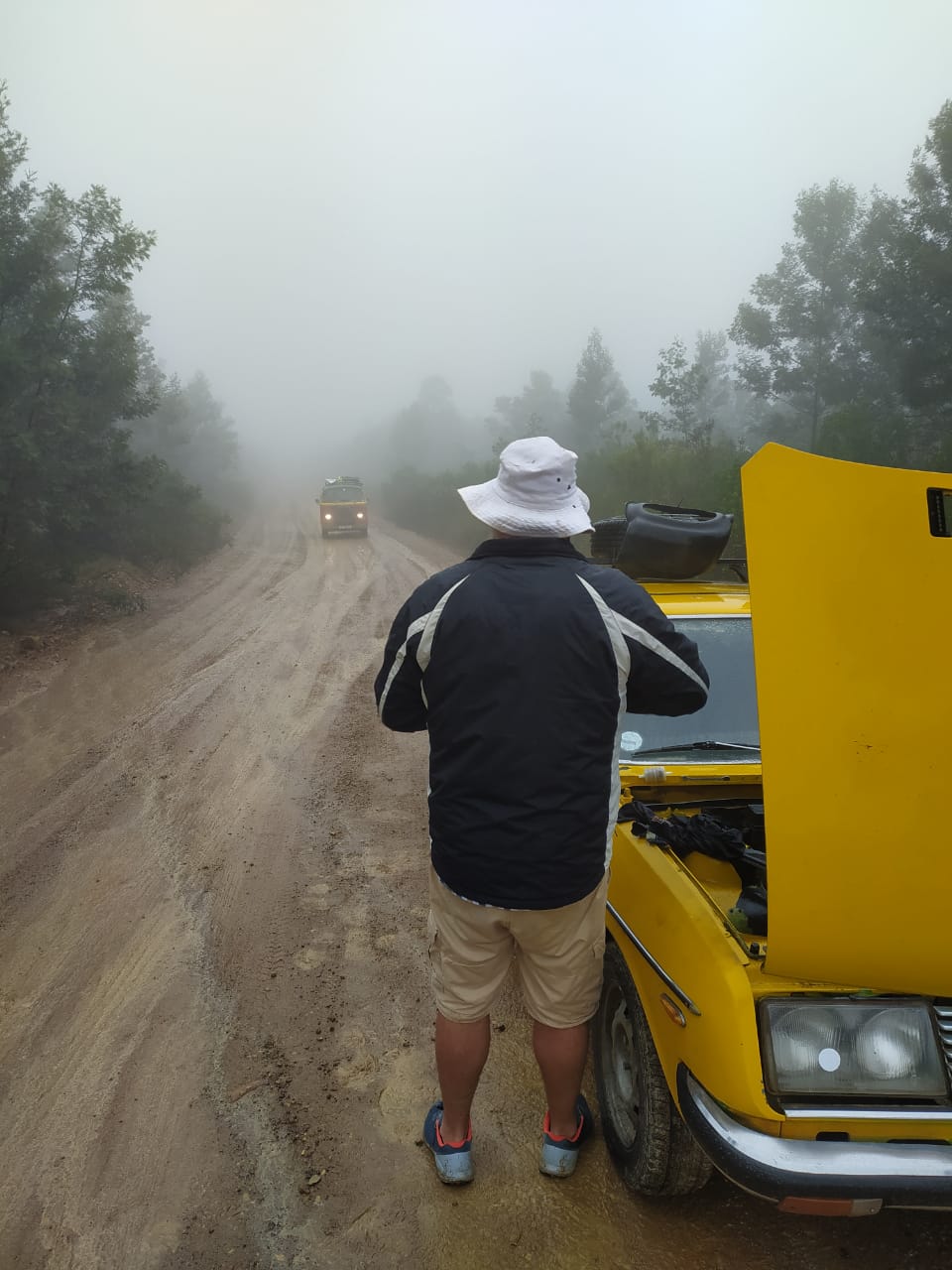 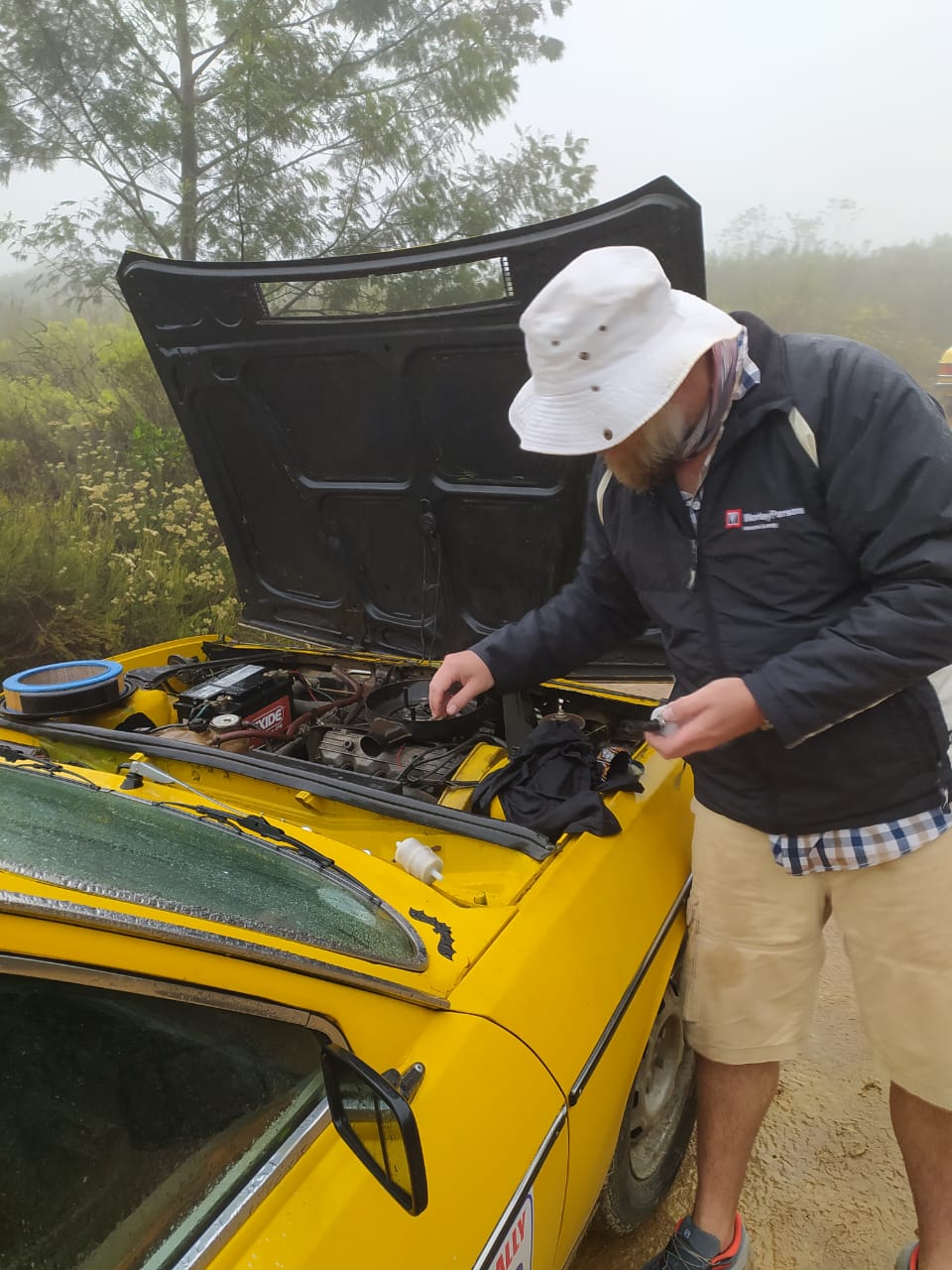 we where lucky that a fellow contestant stopped and had multiple new filters with him.

With a new filter and radiator fan we went up the mountain.

This is where the road started getting REALLY bad.

Both the Beta's ground clearance and the fact that we are front wheel drive was a bit against us. We damaged both our sump and exhaust badly to get to the top. Parts of which my brother had to get out and push where front wheels where didn't have enough traction on bare rocks and very steep climbs.

Every afternoon we stopped at great places in the middle of nowhere to braai. 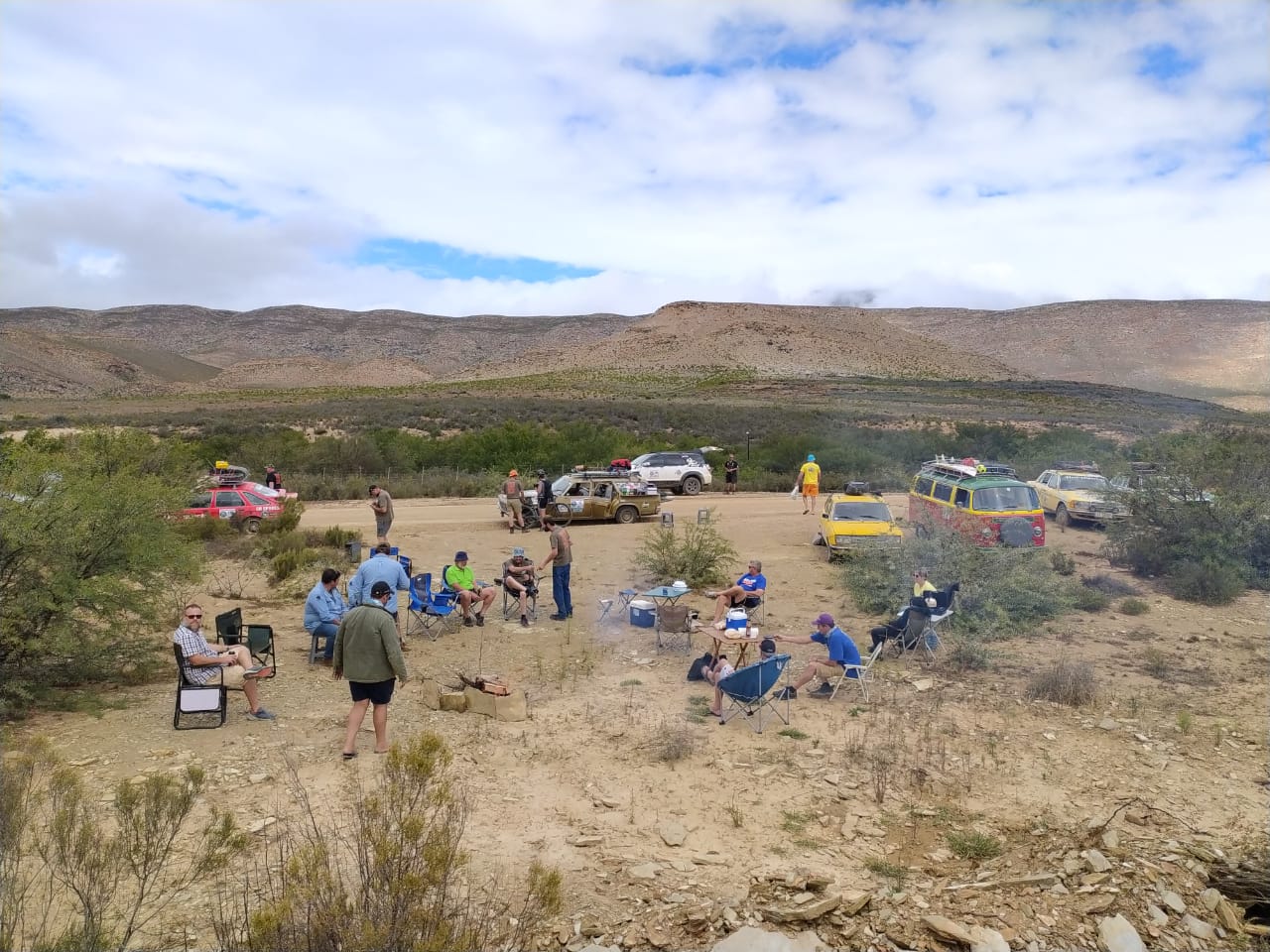 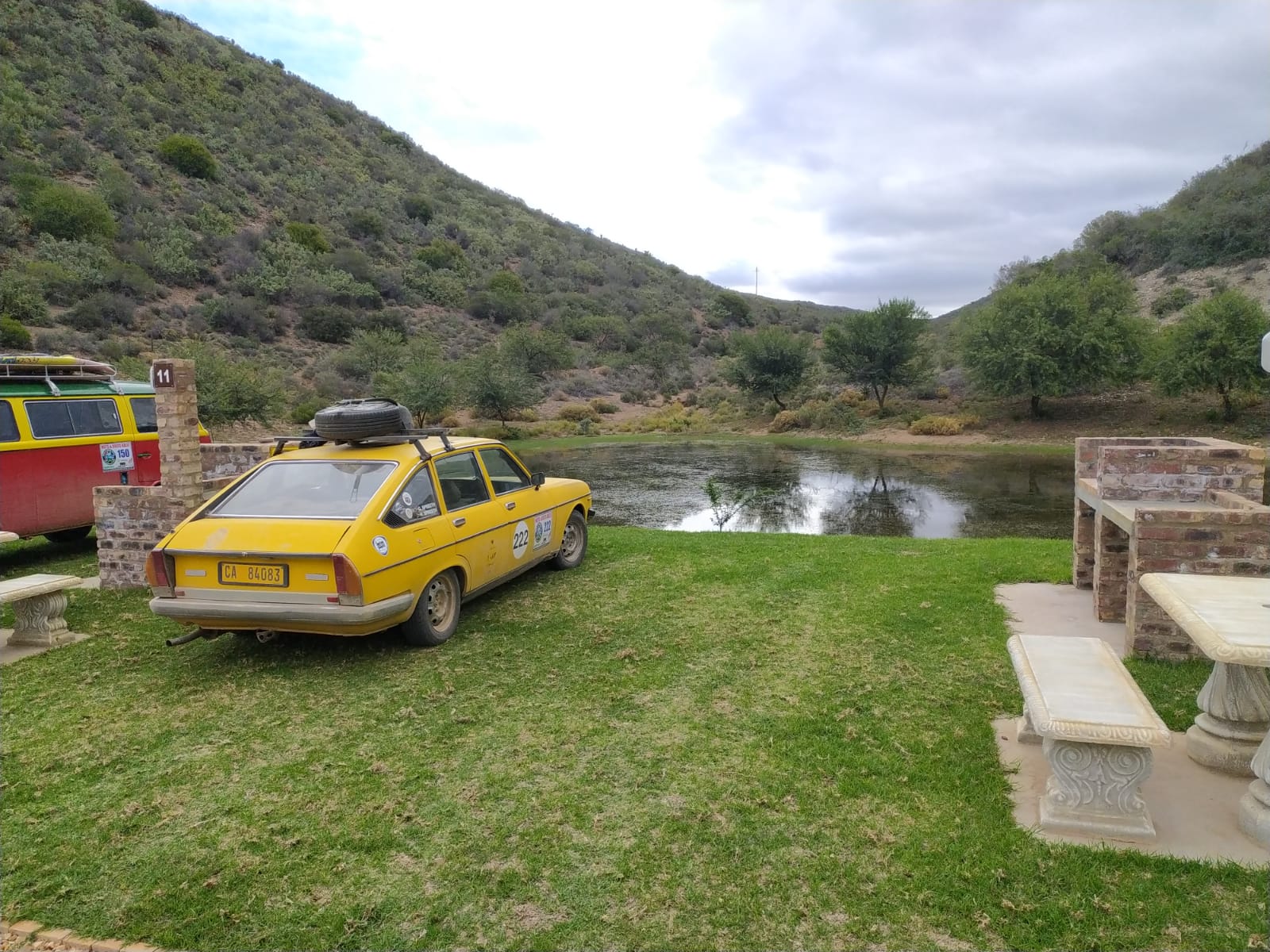 The next 2 days went without issues, mostly just driving and trying to guide loose rocks and boulders past the sump.

We took the Lancia around an oval track on Oudtshoorn.

We drove the Montagu pass.

The one thing I most enjoyed was the characters you meet.

For the Lancia's future  we will need to do a few things before we go on the next trip.

We started losing oil at an alarming level on the way home to cape town the last day from George.

Still not certain but around the Distributor and auxillary shaft pulley is a large leak. Not certain if the auxiliary shaft seal is leaking ,we replaced the oil seal around the distributor when we first bought the car.

We will also need to install a bash plate underneath sump.

We will need to lift this car at least 50mm on all 4 corners for is to clear rocks. It simply is too low for the roads we where traveling.

Gear lever linkage has got way to much play, terribly difficult to get car into 5th and reverse. 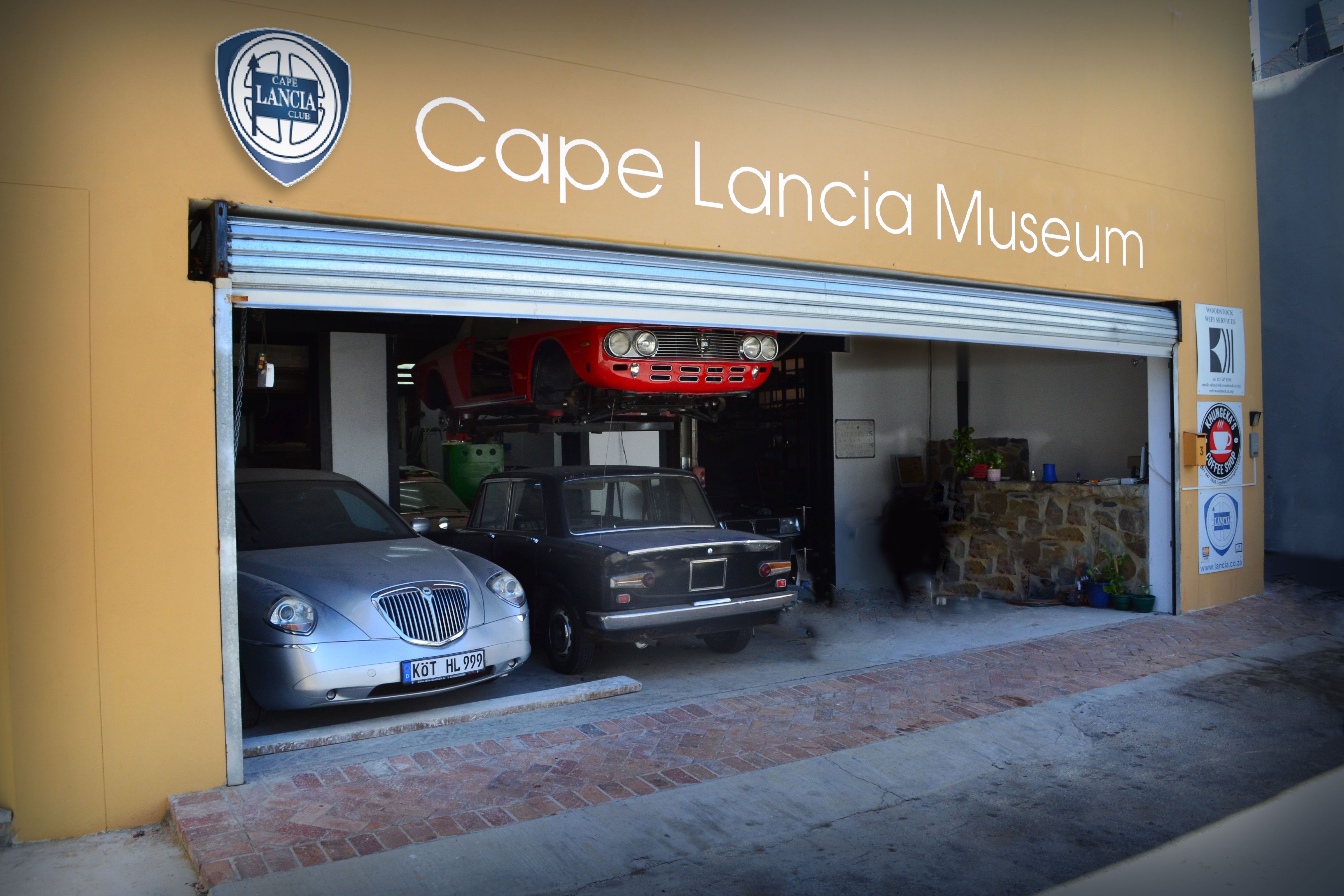 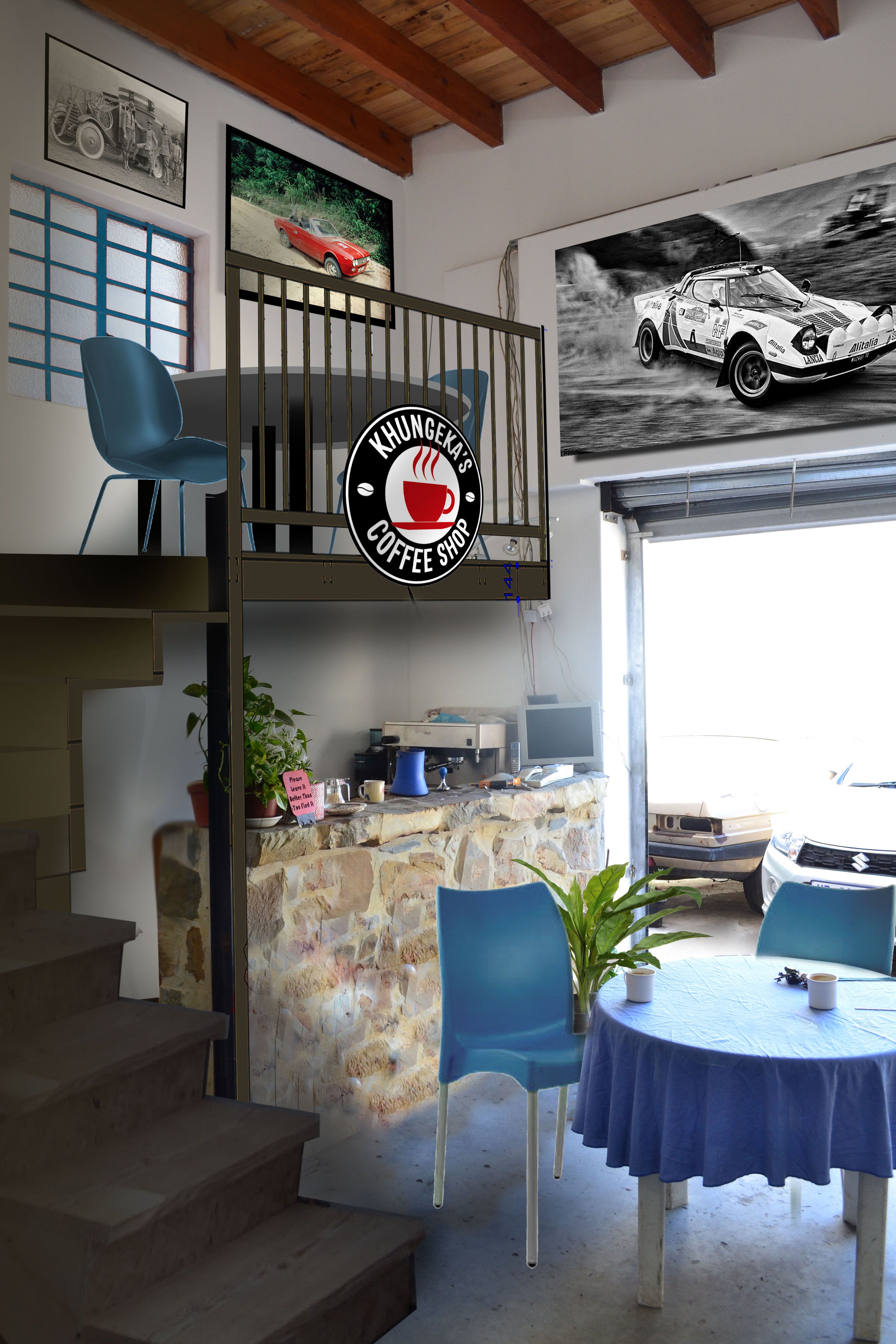 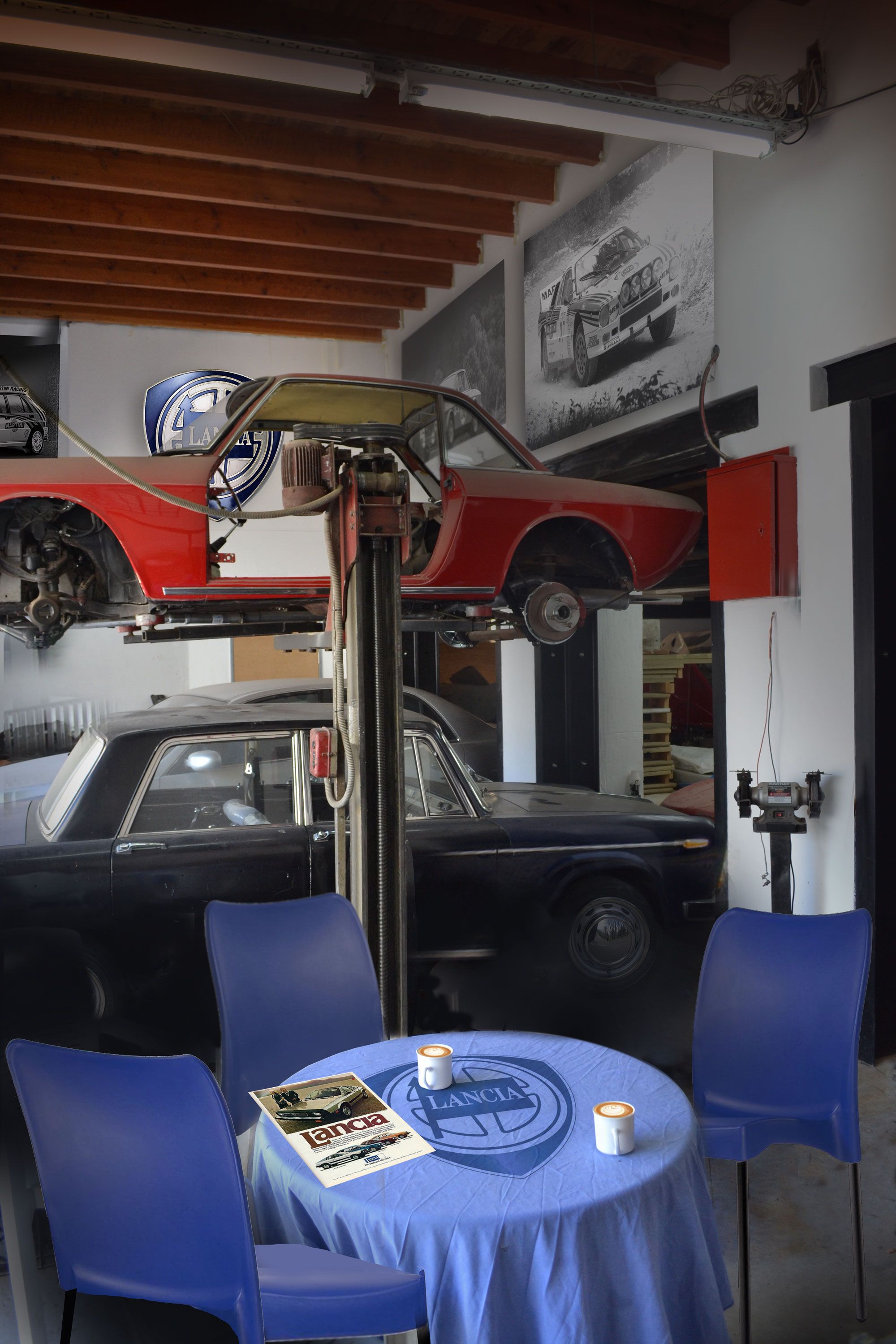 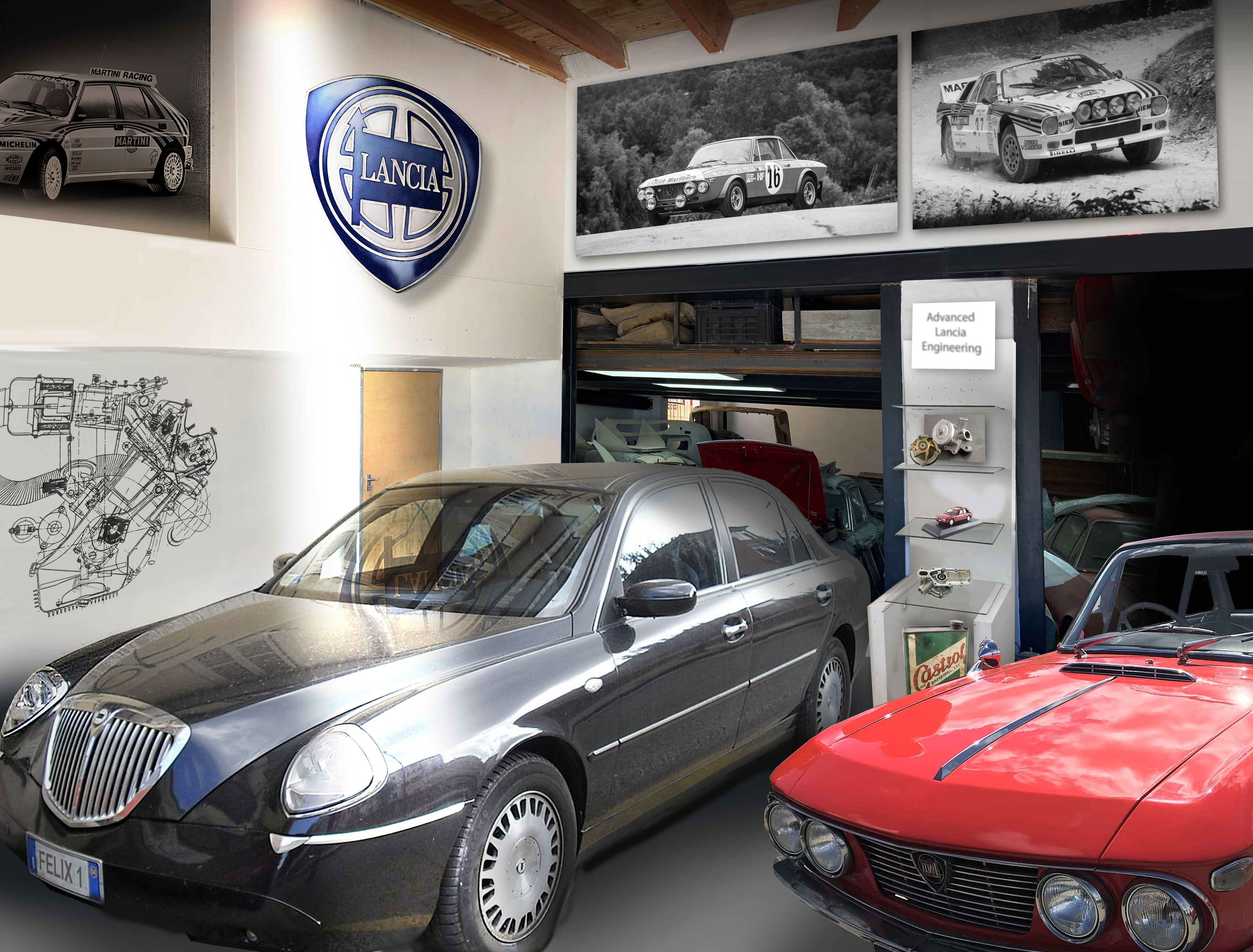